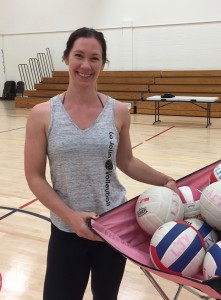 Nicole is a graduate of Marquette University where she was a four year scholarship athlete for the Golden Eagles. In her final season Marquette finished third in the Big East Conference. Following her senior season, Wallace received the Cura Personalis Award, for excellence in leadership through athletics, academics and service to others, the Student Affairs Leadership Award, for outstanding contributions to Recreation, Health and Wellness, and a NCAA post graduate scholarship.

Nicole has a degree in Exercise Science and a Doctorate in Physical Therapy from Marquette University. While attending graduate school, Wallace helped her NIRSA volleyball squad to a national title and received NIRSA All-American honors.

A native of Wheaton, Ill., Wallace was a four-year starter at Wheaton-Warrenville South High School prior to her time at Marquette. As a senior in high school, she led her team to a 32-9 overall record and 4th place state finish. She was a DuPage Valley Conference First-Team selection on two occasions and was a first-team pick to the Arlington Heights Daily Herald’s All-Area Team as a senior. She played for the West Suburban Volleyball Club and was chosen to the USAV Junior Invitational All-Tournament Team. Her club squad recorded a first-place finish in the Gold Division in the ASICS National Championship. Nicole’s team finished as high as 3rd at Nationals multiple times and she was named All American.

Nicole has transitioned to beach volleyball and has enjoyed the year round schedule of playing since moving to San Diego. Nicole has won two AVP Next tournaments and has earned her AAA rating through CBVA, qualified for the NVL tour, and has had the opportunity to play beach volleyball internationally.

Upon moving to San Diego Nicole was named assistant coach at UCSD under head coach Ricci Luyties where she coached for one season. In addition to working as a Physical Therapist Nicole has coached at Chabad Hebrew Academy, Academy of Our Lady of Peace, Torreys Volleyball Club, and currently at La Jolla High School.

Most recently, Nicole led her La Jolla Volleyball 16-1 team (of mostly Freshman 15s) to a top-8 finish at Volleyball Festival Nationals!  Nicole also coached with the 17-2s team and helped lead them to a top-13 finish (both teams in their respective GOLD divisions)!

send an email to Coach Nicole 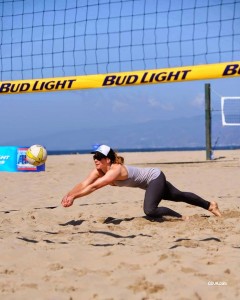 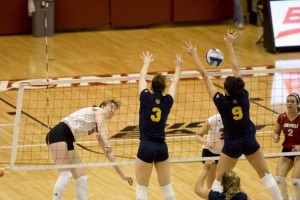 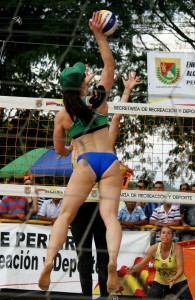 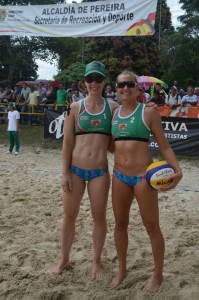 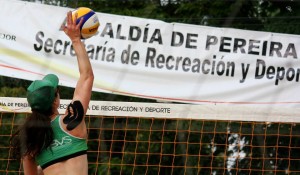 This message is only visible to admins.
Backup cache in use.

PPCA Error: Due to Facebook API changes it is no longer possible to display a feed from a Facebook Page you are not an admin of. The Facebook feed below is not using a valid Access Token for this Facebook page and so has stopped updating.